During the epidemic, many organizations’ virtual meetings were the lifeblood, but a recent study suggests that they may hamper employees’ ability to think creatively.

In the study, which is set to be published in the journal Psychological Science, researchers found that workers who participated in more virtual meetings were less likely to develop creative ideas.

However, it also found that a well-organized and pre-planned meeting platform can reverse the process and, in fact, boost the thought process.

The study’s authors say that the findings suggest that organizations need to find ways to encourage creativity during virtual meetings, such as incorporating break-out sessions or giving employees time to work on their own before coming together to brainstorm.

Researchers identified two general phenomena in studies with workers in many countries: coworkers were less effective at creating new ideas when they spoke by video vs in person. On the other hand, virtual meetings did not hinder – and may have even aided – their capacity to focus and make choices.

Virtual Meeting Can Be A Distraction While Brainstorming

There are a few possible explanations for these findings. One is that video conferencing can be distracting, making it difficult for people to pay attention and develop new ideas.

Another possibility is that people are less likely to speak up and share their ideas when they’re on video since they may feel self-conscious or less comfortable than they would in person. Whatever the reasons, it’s clear that video conferencing has different effects on different aspects of work.

These findings have implications for how we work in the age of remote work and video conferencing. If we want to be creative and innovative, we may need to find ways to encourage people to interact in person rather than rely on video conferencing.

Given the findings of this research, companies may want to consider the format of their meetings and brainstorming sessions. If creativity and innovation are the goals, it may be better to encourage people to interact in person. For tasks that require focus and decision-making, video conferencing may be the better option.

Whenever employees are all in the same room, they have the freedom to glance about, walk around, and gaze out the window — in other words, to allow their eyes and thoughts to wander. Wandering is helpful for creative thinking, according to Brucks.

“The ability to direct one’s attention is important, but research suggests that there is value in letting it wander, too — especially for people engaged in creative work.”

So, it seems that letting your employees wander a bit may actually be helpful for their creative thinking.

It Doesn’t Mean Slacking Off

Of course, this doesn’t mean that you should let your employees slack off and stare out the window all day long! But, it may be helpful to allow for some free time during the workday where employees can take a break and let their minds wander.

This could be something as simple as allowing for a few minutes of free time each day or providing a quiet space in the office where employees can relax and take a break from work.

You create an environment where your employees feel comfortable taking a break from work and letting their minds wander. By doing so, you may just find that their creativity and productivity increase as a result.

What Does Science Say About Creativity and Virtual Interaction?

The findings were based on two research groups: 602 participants who participated in a lab trial and 1,490 workers of a multinational telecommunications firm who were observed at their jobs in five countries.

The participants in the lab research were divided into pairs at random and given a creative activity to complete, either in person or electronically. Each team had five minutes to come up with as many imaginative applications for a product (such as a Frisbee or bubble wrap), then choose their most original proposal.

The researchers found that those who were physically together were much more likely to develop better ideas than those who worked electronically. The face-to-face groups produced nearly twice as many ideas as the e-mail groups, and their ideas were rated as more “feasible” and “creative.”

The researchers believe that this is because when we are physically together, we can pick up on each other’s nonverbal cues, which helps us come up with better ideas.

The second study looked at workers in a multinational telecommunications firm who were observed at their jobs in five countries. The researchers found that those who were in the same room were more likely to come up with better ideas than those who were in different rooms.

The researchers believe that this is because when we are physically together, we can pick up on each other’s nonverbal cues, which helps us come up with better ideas.

While the findings of this study are interesting, it is crucial to keep in mind that it is just one study, and more research is needed to confirm its results.

Additionally, many factors can affect creativity, so it is possible that virtual meetings are not the only thing impacting employees’ creativity levels.

Still, the findings suggest that organizations should be aware of the potential downside of virtual meetings and take steps to ensure that they are fostering rather than hindering creativity.

How to Host a Successful Hybrid Event: Thought From an Organizer

If you are wondering how to host a successful hybrid event, the thought of an organizer in this article will guide yo... 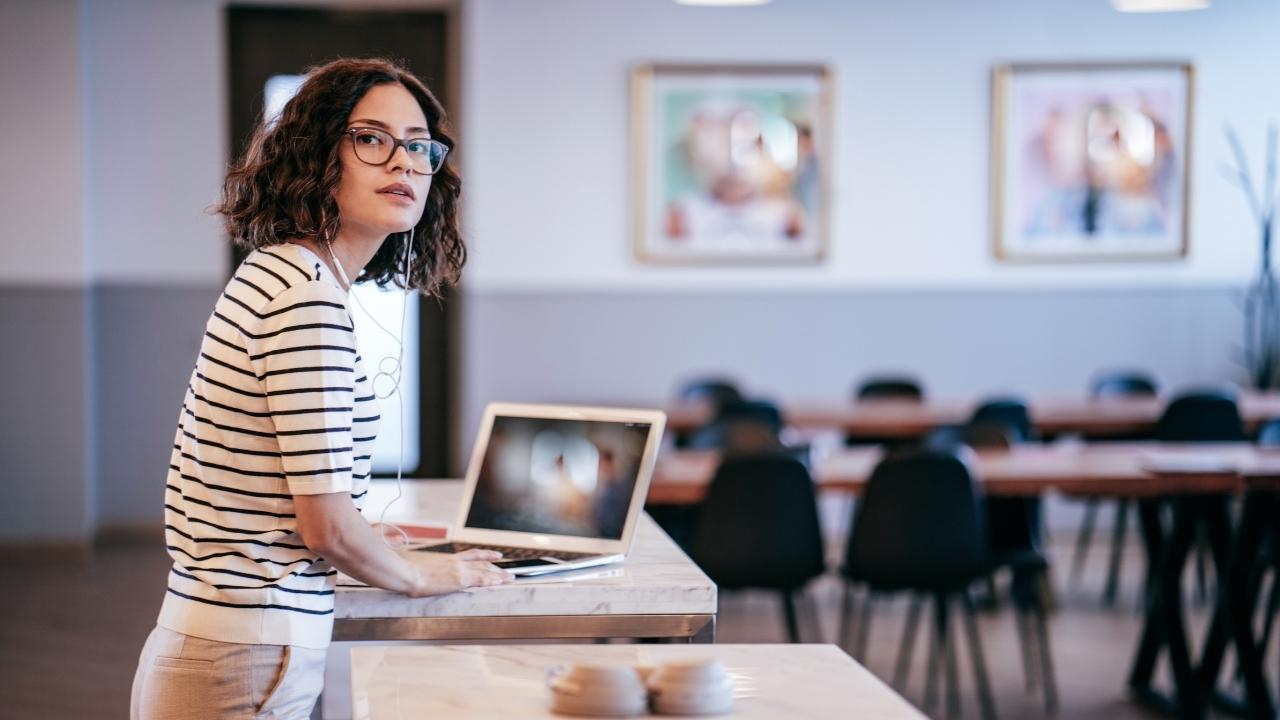 It’s really essential to find some effective and best practices to manage a remote team. We are here with the nine mo...

How To Make Your Hybrid Meetings More Effective With Neomeet

Hybrid meeting is the norm now in the professional world. And nobody wants a boring one in any way. Neomeet can make ...